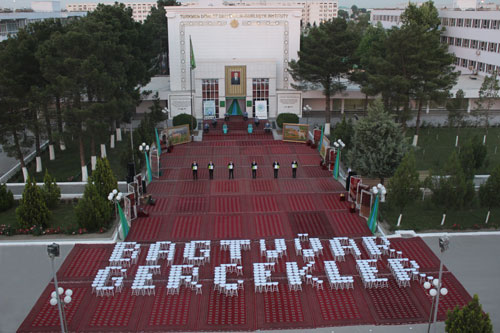 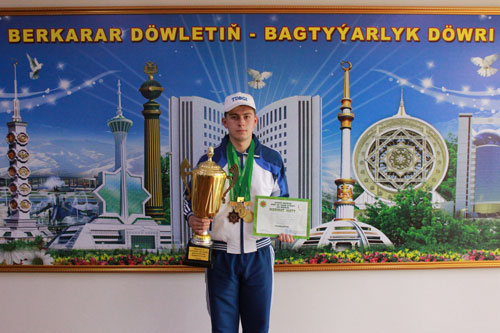 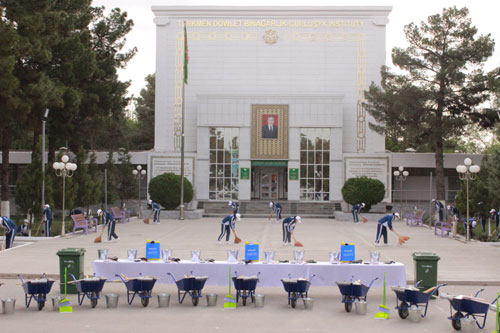 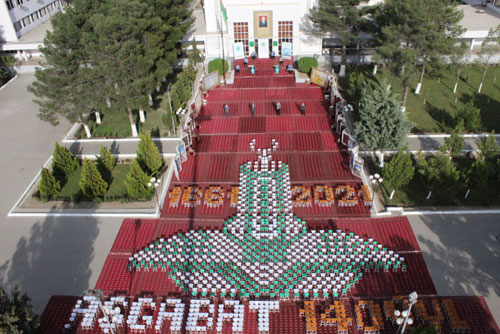 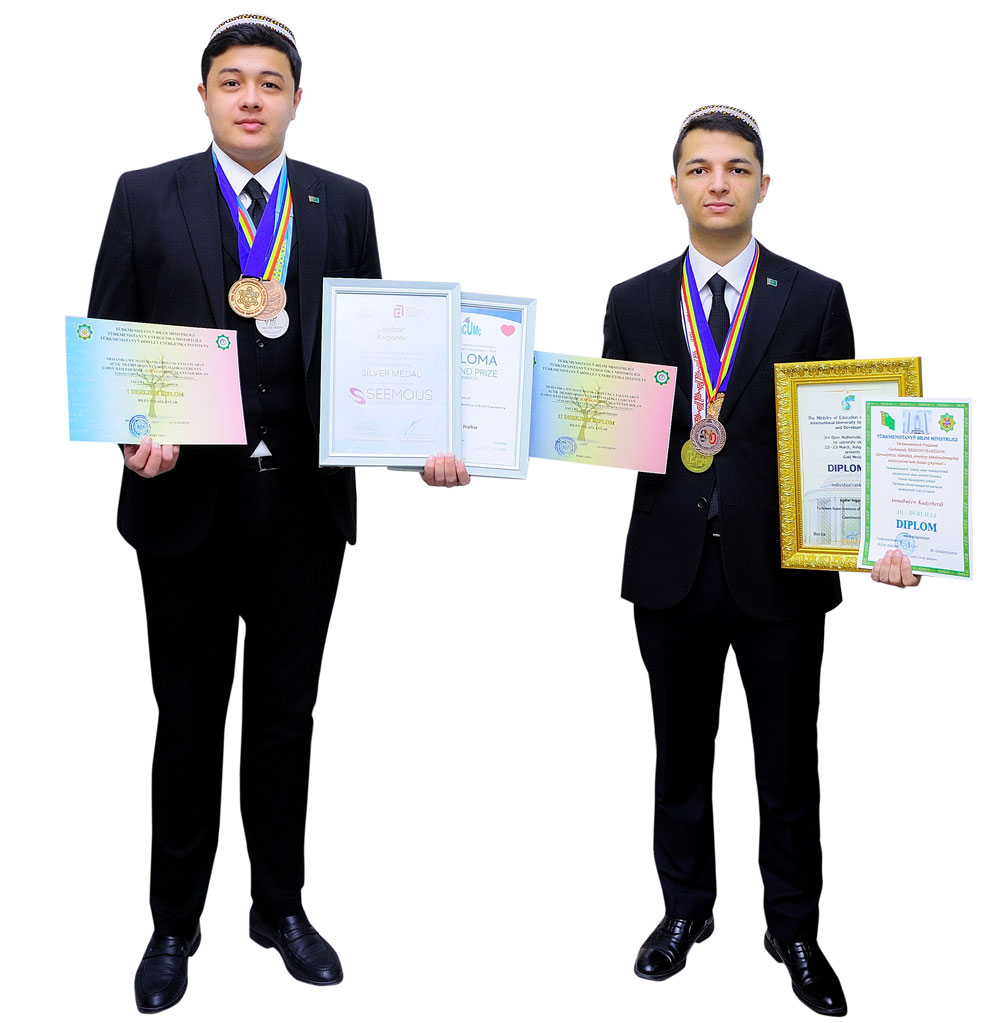 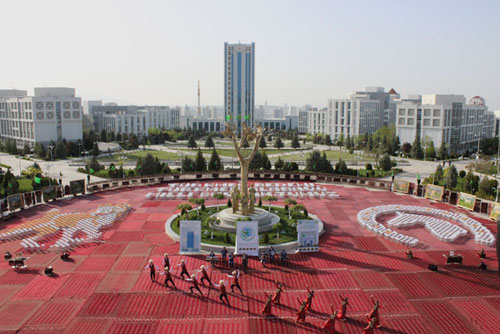 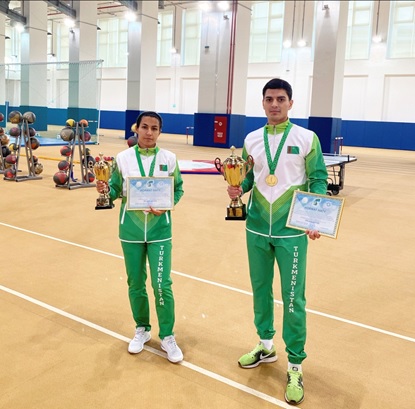 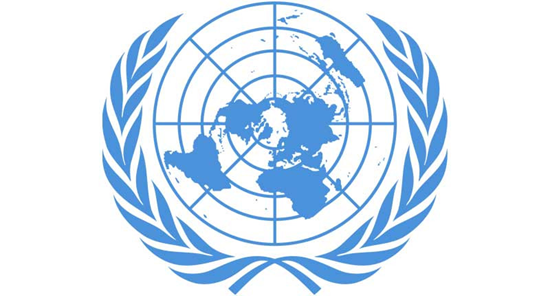 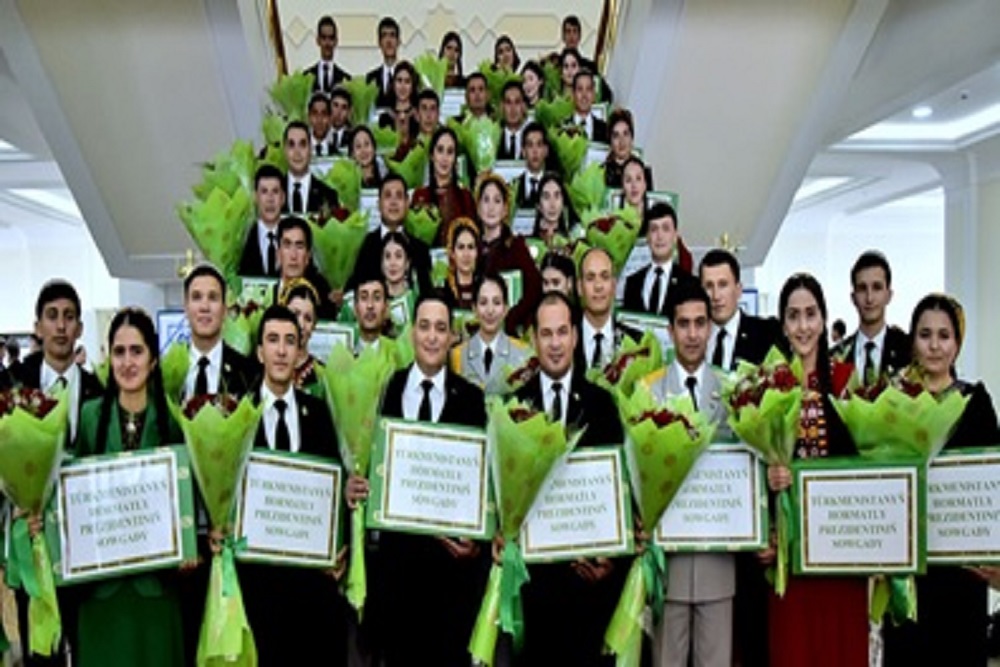 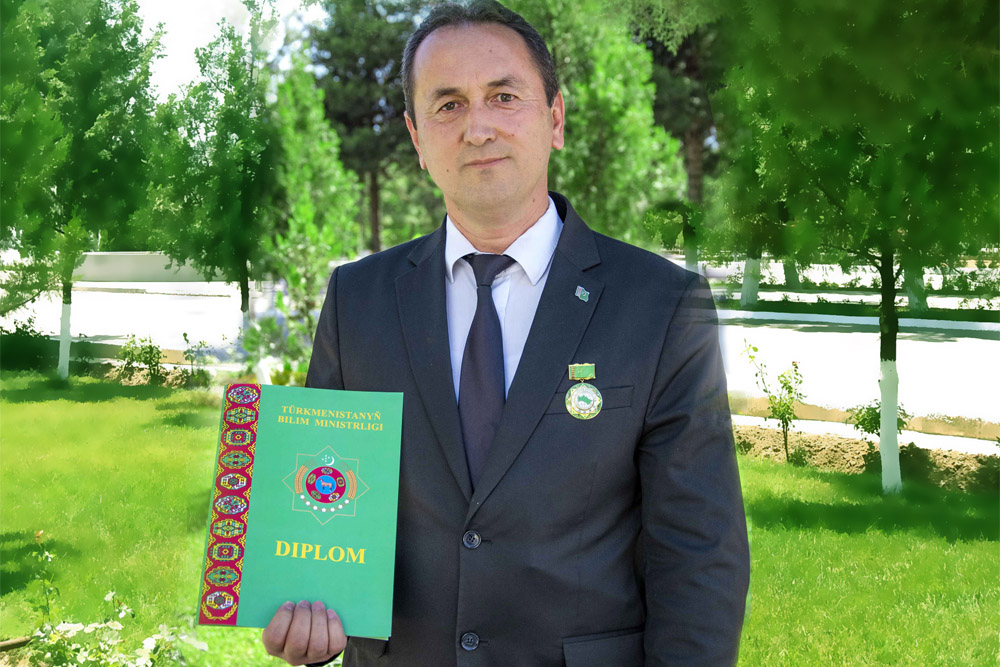 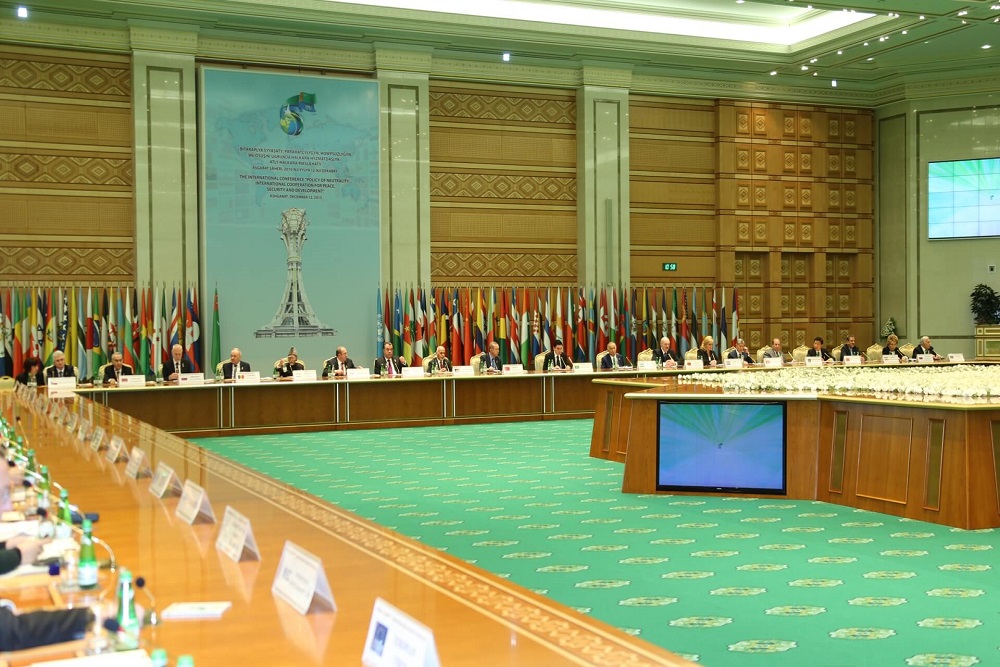 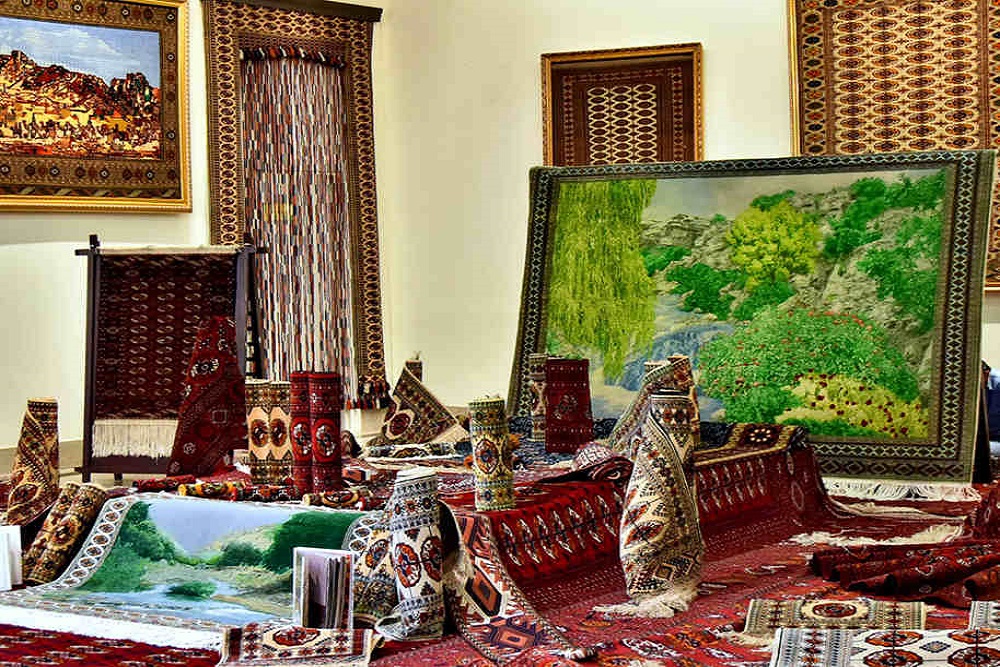 Turkmenistan's national carpet weaving presented by Turkmenistan during the 14th session of the UN Intergovernmental Committee on the Protection of the unmaterial Cultural Heritage of the United Nations Educational, Scientific and Cultural Organization in Bogotá, Colombia on December 12, 2019 was adopted unanimously by the Member States of the Committee about including it in a list of UNESCO's unmaterial cultural heritage of mankind.