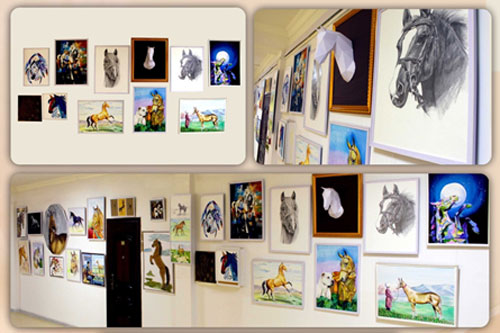 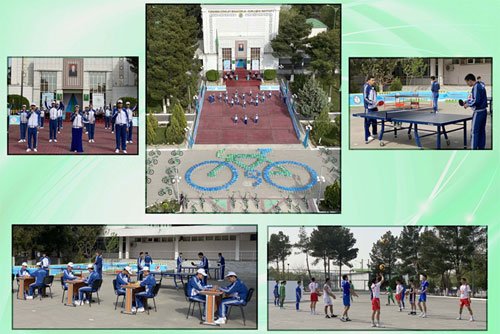 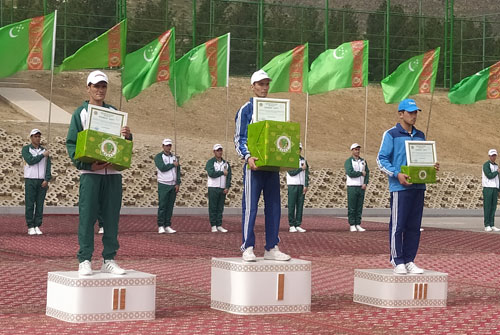 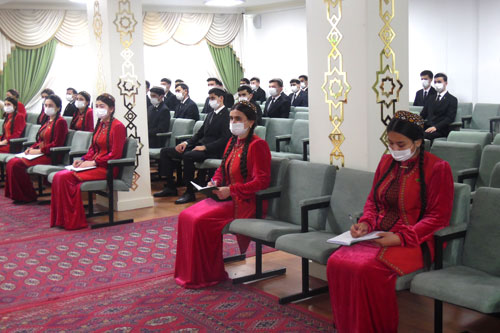 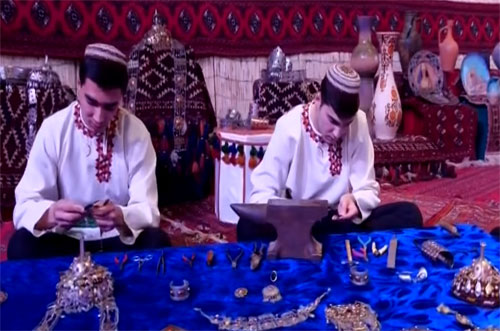 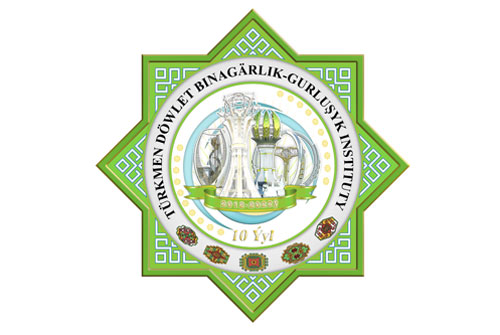 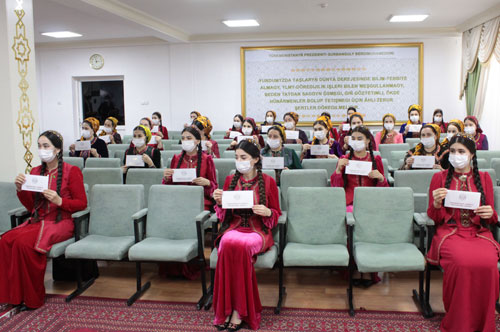 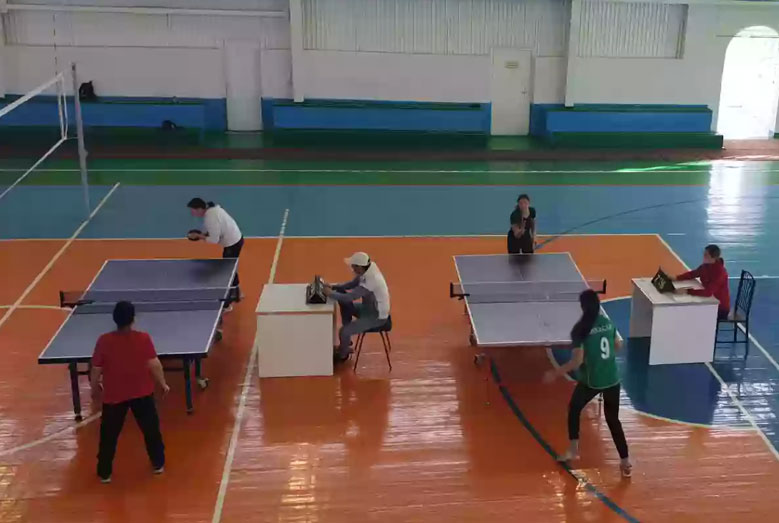 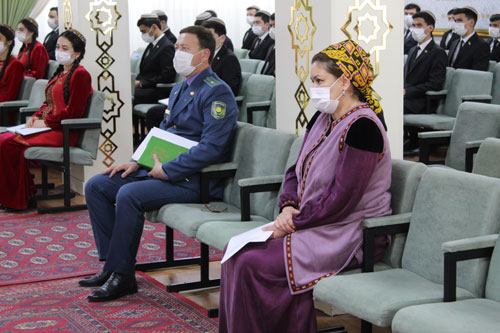 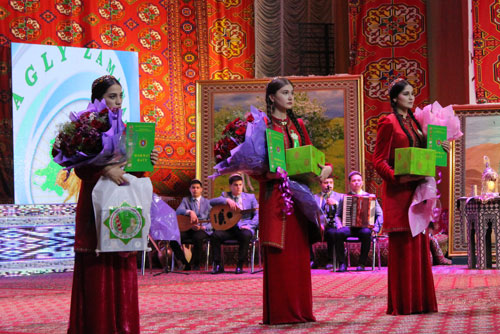 On April 28, 2022, in the Oil and Gas Cultural and Business Center, the preliminary round of the creative competition “Brave Fine Fellow of Independent State” was held at the Turkmen State Architecture and Construction institute which were announced among the students of the country's higher educational institutions by the Youth Organization of Central Committee of Turkmenistan named after Makhtumguly together with the Ministry of Education of Turkmenistan, on the occasion of Victory Day, to reveal the talents of student youth.

During this creative contest, wonderful songs and melodies were performed by the Oguzlar music group of the Turkmen State Architecture and Construction institute, written by Yashlyk TV and Radio Broadcasting. In the 1st condition of the competition, the student must praise the place of his chosen profession in the society with artistic reading, and the student must perform the sketch for 3 minutes; In the second round, a student showing his ability to perform music, poem or stage and creativity, related to the Year of the People with Arkadag, to reveal the qualities of inspiration, courage and justice inherent in the Turkmen youth to art and creativity. Students should perform in 6 minutes (with the help of a student with a leading role and no more than 4 students allowed); In the 3rd round, the student had to perform in a humorous form in 3 minutes. In this creative competition, the student boys showed their skills and abilities, so the competition was very competitive. The jury ensured that the competition was held at an organizational high level and to give a fair assessment of the performance of the students. According to the results of the jury, creative the competition called "Happy Realities of a Sovereign State" was held by Turkmen State Architecture and Construction institute took part Begjanov Abdylkerim the 1st year student of the Faculty of Economics and Management of the speciality “Economics and management” (in the construction field) has won the 3rd place, Serdar Bayramdurdyev, the 2nd year student of faculty of the Computer Technology and Automation of the speciality “Industrial Electronics” has won the 3rd place, Guvanjov Resul, the 1st year student of faculty of the Architecture and Construction, of the speciality “Industrial and Civil engineering” has won 2nd prize place, Tajiyev Umyt the 1st year student of faculty of the Chemical Technology on the speciality “Chemical Technology of Inorganic Substances” has won 2nd prize place, Babanazarov Muhammetoraz the 2nd year student of faculty of the Road Construction on the speciality "Construction of Roads and Airfields" has won the 1st prize place and the 1st place and also Hojadurdyev Hojadurdy 4th year student of Faculty of the Mechanical engineering on the speciality “The electric drive and automation of industrial installations and technological complexes” was awarded the Grand Prix and received the main prize of the creative competition and got the right to participate in the state round of the competition. The winners of the creative competition were awarded valuable prizes and honorary letters by the Central Council of the Youth Organization of Turkmenistan named after Magtymguly.